AirPlay is a great feature that eases how you share media from your iPhone, iPad, or Mac to other AirPlay-compatible Apple devices.

However, some people don’t like it always and want to learn how to turn off Airplay on iPhone/iPad/Mac.

If this is so, I recommend going through this article completely to learn various ways to turn AirPlay off on various devices.

It is very easy to share videos and audio from your iPhone/iPad or from the app on your iPhone/iPad/Mac to Apple devices that support AirPlay such as Apple TV or Speaker using the AirPlay feature.

But, It could be very annoying at the same time when you know, all that you are doing on your iPhone has been streaming on Apple TV downstairs or on another device you previously connected to.

So if you don’t want to stream content from your iPhone to other AirPlay-enabled devices, the best way is to turn it off and select an option to NEVER connect automatically or ASK before establishing a connection.

By default, if the devices are connected to the same Wi-Fi network, they automatically detect each other and connect.

It means if your iPhone is connected to the home Wi-Fi network and you had previously connected your Apple TV with the same network, your iPhone & Apple TV will detect each other and be able to communicate.

Another way it could happen is, if you are using an Apple AirPort Express router, each of the Apple devices will find each other and be able to communicate on their own.

There is no way you could remove AirPlay from your iPhone or other devices completely. The only option you have is to turn AirPlay off from your Apple device.

How to Turn off AirPlay on an iPhone/ iPad

AirPlay is used for mirroring the iPhone on Apple TV, Speaker, and other Apple devices that support AirPlay.

You can play the media from an app on your iPhone/iPad once mirroring is set up.

However, if you don’t want mirror stuff from your iPhone/iPad you can turn off AirPlay, how you can do it is explained below in a few simple steps!

Here are the steps.

Step:1- You need to go to Control Center.

Here is how you can do it on different iPhones.

This is a quick method to turn off AirPlay on iPhone/ iPad. It is more convenient as well. Here are the steps!

Step:1- Make sure the notification for AirPlay is on.

Step:2- If your iPhone/iPad is connected (or mirrored), you’ll see the notification at the top.

Step:3- Tap the AirPlay icon at the top and select the option to stop AirPlay or Mirroring.

How to Turn off AirPlay on macOS

It is much easier to turn off AirPlay on Mac than on the iPhone.

Step:1- On the top right corner, go to the Control center.

Step:3- It will open a pop-up window. Select “System Preference“

Step:4- Go to the Display Tab.

Step:5- At the bottom left side, you’ll see “AirPlay Display“. Tap and select “Off“

How to Disable AirPlay

So if you don’t want to just turn it off, instead want to disable AirPlay so that your iPhone or iPhone doesn’t connect to Apple TV automatically, you can disable AirPlay.

With this option turned off, your device wouldn’t be able to find other AirPlay-enabled devices such as Apple TV. This means, your device’s media wouldn’t play automatically.

So if you don’t want media to play accidentally on other devices, here are the steps to Disable AirPlay:

Step:1- Go to Settings on your iPhone or iPad.

How to turn off AirPlay on iPhone or iPad.

It can be done by tapping the screen mirror icon which looks like two rectangles, one overlapping the other.

How to Disable AirPlay on iPhone/ iPad.

Do I require any third-party app to turn off AirPlay since it’s a built-in feature?

Absolutely Not! You can either turn off AirPlay or disable it.

Can I enable AirPlay after disabling it?

Yes, you can turn it on anytime you want from the settings.

Where to find the AirPlay button?

You can find the AirPlay button at the bottom of the app window you are sharing content from on your iPhone.

Why does the content from iPhone automatically start playing on Apple TV?

If you are connected to the same Wi-Fi network or if you are using Apple AirPort Router, all your Apple devices get connected to each other and are able to communicate. 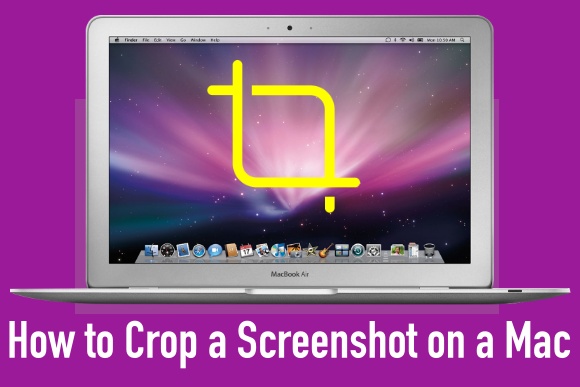 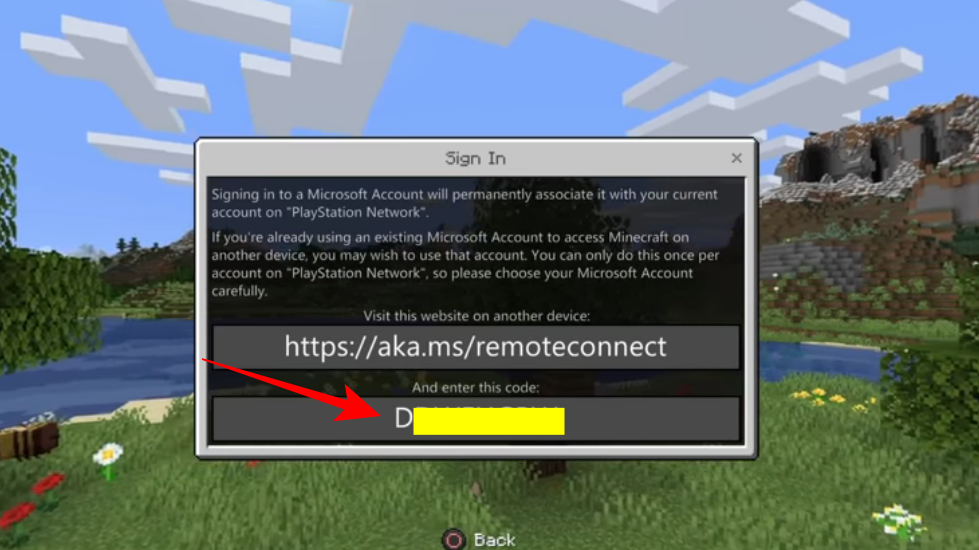