We all are aware of cyber attacks and threats along with the possibilities of our PCs being vulnerable to potential threats all the time.

To be safe and to protect our computer from the virus, malware and other types of hazardous programs, we use the anti-virus software. There are various threats that can attack our PC and can damage or thieve our data stored on the PC.

These threats include malware threats, Trojan horses, DDoS and loads of other threats looming out in the web. Therefore, to keep our data safe, we need to install the anti-virus protection software. Now the question arises, which anti-virus is best?

There are plenty of antiviruses available on the market but which one is good for you, its really hard to say. However, Bitdefender and Avast are two great antiviruses that have captured our attention.

In this post; Bitdefender Vs Avast, we will do a detailed comparison between them that will help you decide which antivirus is best for you.

How does the anti-virus software help us?

This anti-virus software makes sure that there aren’t any harmful files or malware which are being transferred to or downloaded into our computers.

They run successful cleanups and tests to see if they have found any potential threats. Thus, in that way, they help us to keep our PCs and laptops safe.

In case your PC is affected by a virus or malware, these antiviruses can successfully remove them and put your PC to work in a few minutes.

What is the best anti-malware or anti-virus software in the US right now?

If you are considering recent times, there are only two amazing software that promises to protect your files and data. They are Bitdefender and Avast.

If you are thinking of buying a new anti-virus software subscription or switching to a new one then here is a detailed comparison of Bitdefender and as well as Avast.

Also see: How to change language in Google Chrome

This will help you decide which one you are supposed to choose according to your preferences in 2019.

The comparison we draw is going to be based on their properties and features like the kind of protection they are offering, their price, their performance, etc.

Bitdefender was founded in 2001 and it is one of the best antivirus software across the globe. It has more than 500 million customers worldwide and it provides security to homes, individuals, smart IoT devices, and commercial businesses also. This company provides both software and hardware security.

Bitdefender has its antivirus software across a lot of other platforms like macOS, Windows, Android smartphones etc.

Avast Antivirus is a group of internet security software for various PC and laptops having Microsoft Windows and macOS. Also, Avast is widely used for personal use and for official use.

Avast provides security against viruses, malware, spyware, phishing, and spam attacks. Also, it is known to be one of the most popular antivirus companies in the industry right now.

Since we have a basic idea of Avast and Bitdefender, let’s know how they fare according to various parameters:

If you look at the recent version of the Bitdefender antivirus software, you will see that it promises to offer some really great and exciting features.

It is also offering advanced features such as threat defense and network threat prevention. These are the features that are just for Windows PCs.

For Mac computers and laptops, there are another set of features that Bitdefender offers. It promises cross-platform malware detection, adware blocker, safe files, and Bitdefender shield.

As of Avast, it provides the regular features just like it used to offer in the previous versions. This time, in the new 2019 version, you have new features like Webcam Shield, Sensitive data shield, Ransomware shield, and Sandbox. It also came up with DND mode.

These features are only for Windows. For the Mac OS, it offers extra malware protection, safe email protection and also web intruder.

Verdict: Avast can be the winner because it has an advanced and refined set of features than Bitdefender. Even though Avast has attractive features, Bitdefender does an almost similar job at a lesser cost!

Bitdefender has two different user interfaces for its different plans. You have options such as scan computer which runs a full computer scan.

In the free version, there aren’t many features to offer, thus it lacks here. For the premium software, you have many features like protection privacy, notifications, settings, and support.

Avast offers a better interface than Bitdefender. It offers only one type of interface for its pro, ultimate and free users.

Therefore, its user interface is much better in quality and features. It has status, protection, privacy, and performance as its vertical menu and also has a smart scan.

Verdict: Avast is clearly the winner because it has better user interface features than Bitdefender.

Bitdefender is good in terms of system performance. They use modern techniques like signature match detection, where they check a specific file with the reference of a large database of malware definition files.

Also, they try catching all kinds of malware threats. When the AV test was conducted, Bitdefender could detect all the malware successfully with a rating of 6/6.

Though Avast offers better security and internet-related features but when the AV test was performed, Avast was behind Bitdefender by only 0.01 percent. It detected 99.9 percent of all the malware.

Verdict: Bitdefender and Avast are both great in their performance.

Bitdefender came out in 2001 but it’s growing exponentially every year. It is protecting more than 400-500 million users across the globe.

Avast, on the other hand, handles more than 400 million customers worldwide. But if you observe the online presence, CNET, social media platforms like Facebook, Twitter all point to Avast as the most popular antivirus software. Also, the online Avast community is huge as opposed to Bitdefender.

Bitdefender has a three-set of plans for its yearly and monthly subscription. If you only want antivirus protection, you have to pay around $35 per year. You get the protection of up to 10 devices, ransomware protection, and restoration and it will work only on PC.

It has another plan of $39 which gives internet security protection. It will offer protection up to 10 devices and there is also parental control. You also have another $44 per year plan which offers full and total protection.

Avast has one plan of antivirus which is free for a year. It only offers Wi-Fi security. But the other plans like Internet security, premier, ultimate are all priced at $59, $69, $119 per year respectively. Also, these three subscripts offer Phishing, sandbox, webcam protection, and Avast cleanup.

Verdict: Bitdefender is the winner here. It is an offering plenty of features at a lesser price.

If you consider every single aspect that is mentioned above then Bitdefender and Avast are equally wonderful. They offer free and premium security services and they certainly are matching the needs of their users. Also, it completely depends on you which antivirus software you are going to choose.

If you want cost-effective and cheap, choose Bitdefender. If you want premium features and you are fine with a little extra payment, then go for Avast. 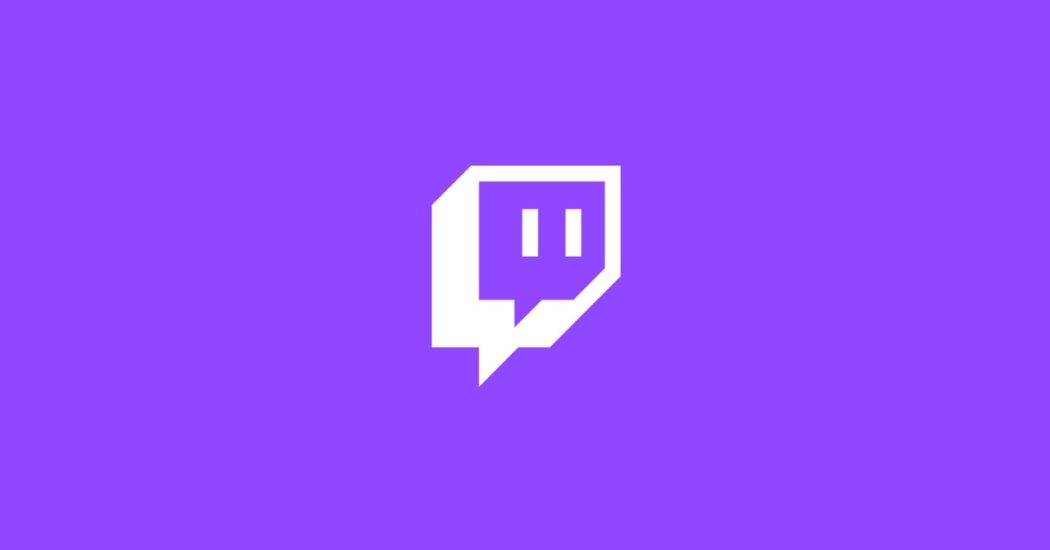 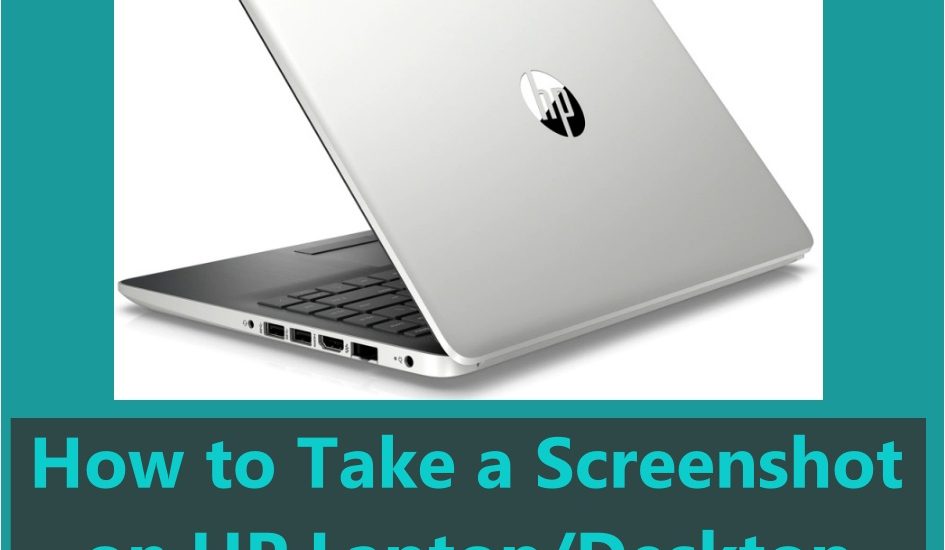