Some of us cannot afford video game consoles like Play Station, Nintendo, or Xbox. But this does not mean that we can be kept back from playing console released games.

We all can definitely try out video games released for consoles right on our PC. Are you wondering how?

The answer is- by installing a computer emulator.

This task is only easy if you know the right emulator to be installed.

And today, we will guide you through the best Nintendo 64 emulators that you can install to enjoy your favorite video game.

So, continue to read and enlighten yourself.

What is a Computer Emulator?

Over the years, emulators for printers, computers, and video games have been developed to get an equivalent experience of the guest system.

Earlier, the idea of video game emulators was proposed by video game enthusiasts in the hope to play classic, usually old or forgotten, arcade games by using the old computers or video game console’s machine codes.

Other purposes of emulators:

There are several advantages inherent in the extra flexibility of software emulation that was not possible on the original systems.

Benefits of a Computer Emulator:

Also see: How to Install Optifine in MineCraft

What is an N64 Emulator?

An N64 emulator is an emulator for Nintendo 64 gaming console released in 1996.

The console takes its name from the 64-bit computer processing unit. It was the last major home video game console to use cartridges for storage format until 2017’s Nintendo Switch.

Following the launch of the Game Cube in 2002, Nintendo 64 was discontinued.

N64 was released with the most iconic games- Super Mario 64 and Pilot wings 64; thus, motivating gamers to develop N64 emulators.

Best N64 Emulators to check out:

It is a 74 MB open-source multiple video game system emulator designed for macOS and allows the interface to emulate for Nintendo Entertainment System, Game Boy, Genesis, and numerous others. Its first-ever version was released in 2013 and many updates have been released since.

The architecture allows for other developers to add new cores to the base system without the need to account for specific macOS APIs.

RetroArch is an open-source, free, cross-platform front-end for game engines, emulators, media players, video games, and other applications. It is designed to be lightweight, portable, fast, and without any dependencies.

RetroArch has been ported to many platforms. It can run on several PC operating systems (Windows, macOS, Linux), home consoles, handheld consoles, on smartphones (Android, iOS, etc.), single-board computers, and even on web browsers by using the Emscripten compiler.

Released in 2010, it has the following features:

Project 64 is also an open-source and free software Nintendo 64 emulator written initially for Windows. It can play Nintendo 64 games on a computer reading ROM images, either created directly on the computer as homebrew or dumped from the read-only memory of a Nintendo 64 ROM cartridge.

Released in 2001, by far it is working on Windows and Android and is available in multiple languages. It is considered the best-performing video game console emulator and the most trusted and popular N64 emulator.

Project64 is considered a highly compatible emulator which does not require the use of a BIOS (Basic Input/Output System). The emulator has basic features, supports multiplayer, and allows alternating the aspect ratio without cropping or quality drop.

If you are looking for an emulator that simply recreates the joy of using a Nintendo 64 without any gimmicks, then this is the one for you.

Like Project64, Mupen64Plus can play Nintendo 64 games on a computer reading ROM images, either created directly on the computer as homebrew or dumped from the read-only memory of a Nintendo 64 ROM cartridge.

It is designed to be an open-source, free, cross-platform emulator to run on Linux, Windows, AROS, macOS, Android, and FreeBSD.

It lets you play around with many changeable settings, adjusting everything from sound to screen hue; basically, anything with a parameter. It works as the core for numerous Nintendo 64 emulators out there.

It’s a great choice for Android users and works with a large number of ROM files.

Sixty Force is a shareware Nintendo 64 emulator for macOS. It natively supports both x86 and PowerPC-based machines. Sixtyforce doesn’t support as wide a range of games as Mupen64Plus.

Sixtyforce is offered both as a free or paid version. The free version lacks save states and displays the “sixtyforce” logo on the bottom of the screen during play. The paid version does not display the logo.

This program translates the game code of your N64 ROMs in real-time, providing seamless gameplay that will never let you down.

Mega N64 possibly is the best Android Nintendo 64 emulator. It uses Mupen64Plus as its core and has a few enhancements that give you the same feeling like a real Nintendo 64 interface.

Essentially, it is free to download and is an optimized version of Mupen64Plus for Android users. The downside is that there are adverts in the loading areas, but that’s a small price to pay for a system that works super smoothly and plays games such as Ocarina of Time flawlessly.

The graphics look nice too, and people have reported having never experienced any lag with this app.

All game controllers can be switched at runtime. For on-screen buttons, a powerful layout editor can be used to define the position and size of each button. Maximum 4 players can be defined to map to the external gamepad.

Classic Boy leads gestures mapping into a game controller, it’s very useful for game control on a smartphone or tablet with a touchscreen.

CEN64 aims to become a cycle-accurate open-source Nintendo 64 emulator for Windows, Linux, and macOS that is still in very early development.

CEN64 is slightly unoptimized at this point. However, there are reports of people being able to run the emulator at decent frame rates using at least an Intel i5 4670K, and the performance is getting slightly better with each release.

It is rapidly progressing to a usable state and is already capable of playing many commercial ROMs with only minor issues.

Launched in September 2019, AltStore is an alternative app store for iOS that lets you play Nintendo 64 games for free. So, no jailbreak is required because Alt Store is an app available for download on Apple’s App Store indicating that it abides by its policies and is safe to download. Once downloaded, you can use Delta to play your favorite N64 games.

It currently supports NES, SNES, N64, GBC, GBA, and DS emulation. The latest version of Delta supports dark mode throughout the app along with transparency in-game artwork. The audio distortion that was a great issue before is now reduced to a great extent.

m64p is an open-source, plugin-based Nintendo 64 emulator maintained by loganmc10. The project bundles Mupen64Plus with GLideN64, as well as its own frontend, input plugin, and netplay support.

This is likely the most compatible and latest N64 emulator you’re going to come across.

So, this was the list of some of the best N64 emulators that you will find out there. Each differs based upon its compatibility, operating systems, and unique features.

We recommend you choose the perfect N64 emulator based upon your operating system, its best features, and other gamer reviews. And tell us the one you will choose in the comments below. 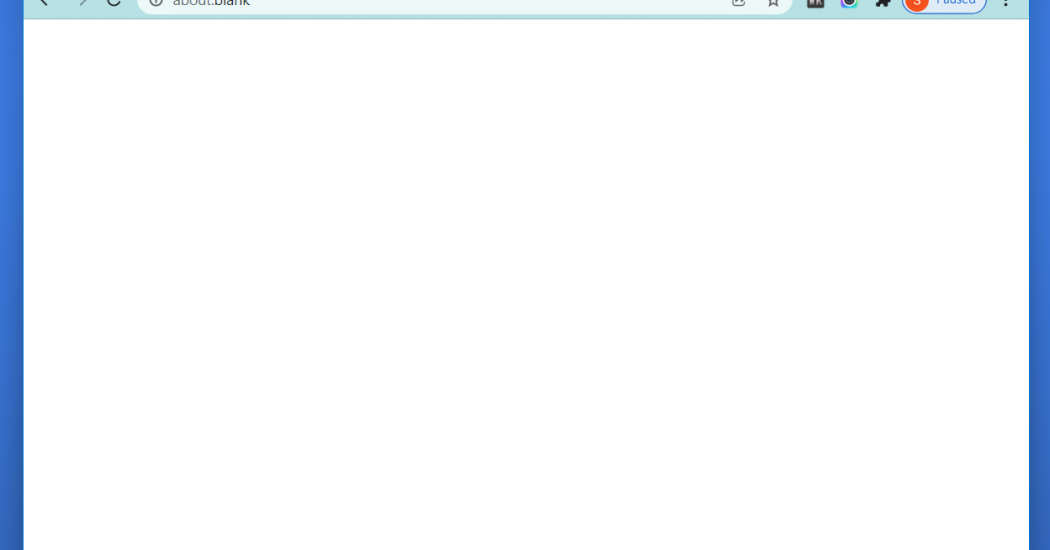 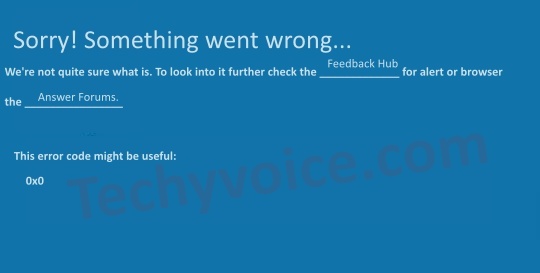 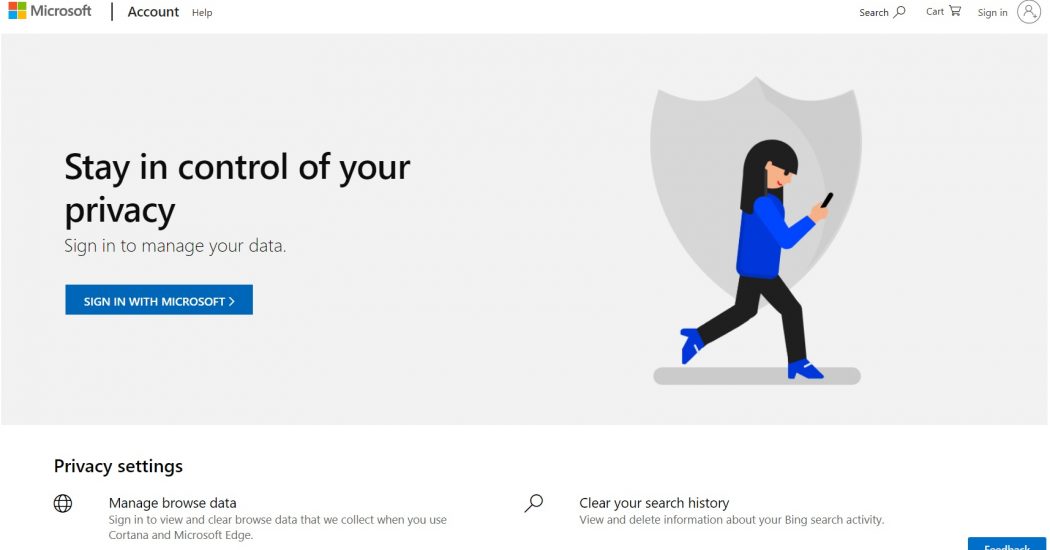